If You Can’t Reuse It, Refuse It.

Department of Environment (DoE) organised a fair at Sher-e-Bangla Nagar, to marking the World Environment Day. A total of 62 stalls from different organisations and institutions are showcasing their innovative and environment-friendly products and projects at the fair. Adroit Environment Consultants Ltd. & Water Today BD Ltd. are also participating in Environment Fair 2018.
The call to action for the World Environment Day 2018 is “Beat Plastic Pollution”. Plastic pollution is a pressing environmental concern that requires our collective action.

Plastics have become a part of our everyday life. In Dhaka city, about 14 million pieces of polybags are thrown out every day, often ending up in rivers and oceans and causing hazards to marine life. Bangladesh experienced floods in urban areas in 1998 and 2008 where polythene and plastic materials were one of the major causes for the blockage of the drainage systems. A recent report published by Earth Day Network (2018) ranked Bangladesh 10th out of the top 20 plastic polluting countries in the world. Plastic contributes eight percent of the country’s waste which is equivalent to 800,000 tonnes, of which around 200,000 tonnes go into the ocean and rivers. Moreover, the production process for plastic produces greenhouse gas, thus contributing to climate change. It is time for Bangladesh, and the world, to introduce alternatives to plastic. 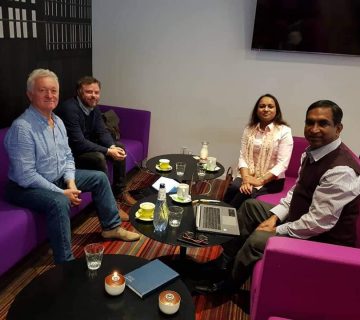 Meeting with “Carex of Sweden” 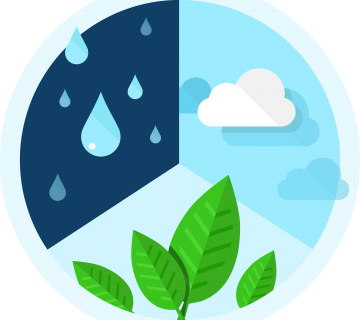